This week, we talk about Thibaut Daprela, 21 years old, young prodigy of the Downhill circuit who has nothing to envy to his competitors. Commitment, determination and passion… He already has all the qualities of the greatest pilots, like his teammates Amaury Pierron and Myriam Nicole.

In 2018, at 18, he joined the COMMENCAL MUC-OFF team after his double title of French Cadet Champion and his victories at the CRANKWORX DH in Les Gets.

Thanks to an impressive technique and a great professionalism, he wins in 2018 and 2019 the overall ranking of the Juniors World Cup. In 2020, he made an astounding entry among the top Elite riders, with a fifth place overall. For his first season among the Elite Men, Thibaut has very quickly beat the odds : several top 10 including a 3rd place at the Maribor round, a 5th place and a magnificent podium in the overall ranking of the 2020 Elite Men’s World Cup.

Incredible performances that were quickly confirmed in 2021 as he took several World Cup podiums (Leogang (2nd), Les Gets (1st), Maribor (2nd), Lenzerheide (3rd)), with a very first Elite victory in Les Gets under a heavy rain and on a track that had become very slippery and technical!

For his third season in the Elite, the rider native from Grasse has had some ups and downs. In Lourdes, for the first stage of the 2022 Downhill World Cup, Thibaut crashed halfway through the race, relegating him to 59th place in the standings. Same scenario in Leogang a few weeks later where a new fall brought him to the end of the ranking. In Lenzerheide, Thibaut, 10th and back in the Top 10, shows that he is gradually recovering the rhythm and speed that we know.

We can’t wait to see what Thibaut has in store for the rest of the World Cup season and if he will once again take the 1st place in Les Gets at the 2022 UCI MTB World Championships ! 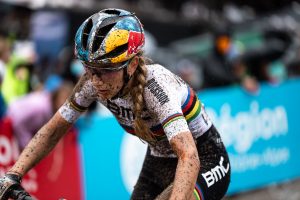 Pauline Ferrand-Prévot: “Les Gets is one of my major objectives this season” 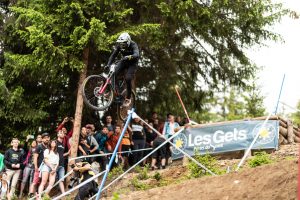 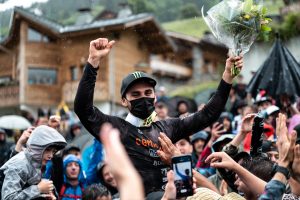 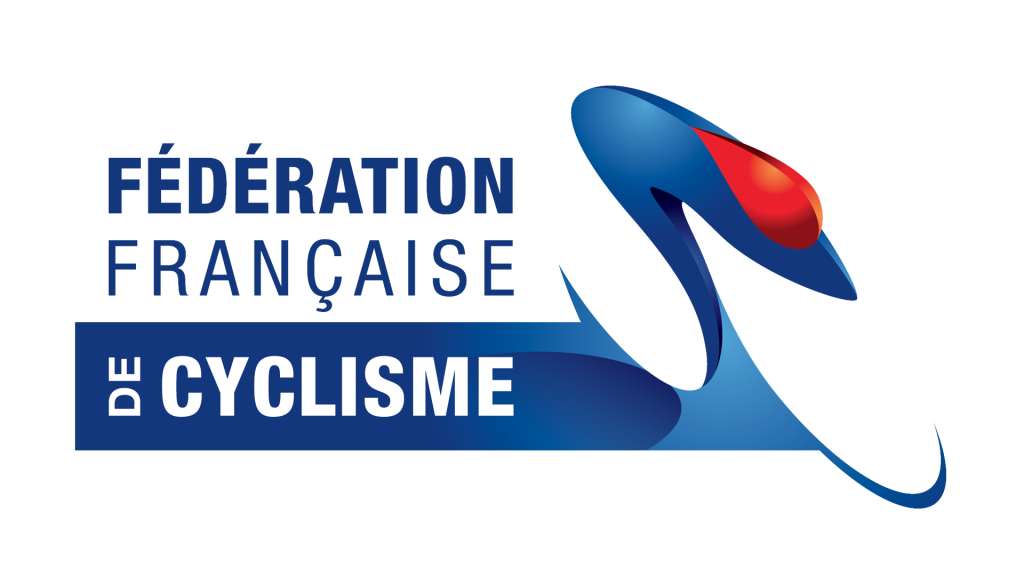